Freelance photographer and artist Hannah Grace Deller, born in Bermondsey, studied photography first with fine art photographers AKIN/Ludwig in New York City in the late 1990’s and then completed her national diploma in photography in the UK.

Additionally, Hannah writes songs and sings in a country band ‘Glory Bound‘. She is also a nurse and in her spare time competes internationally in Shotokan Karate. In November 2019 she competed in the KWF World Cup in Japan.

Hannah has freelanced for various companies including Dulwich Picture Gallery and Photoshot/Retna. She has had work featured in The Guardian, FHM magazine, Street Fashion magazine and Lulu Guinness look books.

“You see something in that moment, then it’s gone in a second. When you capture it you feel elated. Not everyone can see the beauty you see in the woman putting her lipstick on in a mirror or the man asleep on the train but something connects inside when the image appears and I know I have to try to keep it.” ~ Hannah Grace Deller

·      Westminster’s A Photograph For the Millennium

·      Barking College Student of the Year 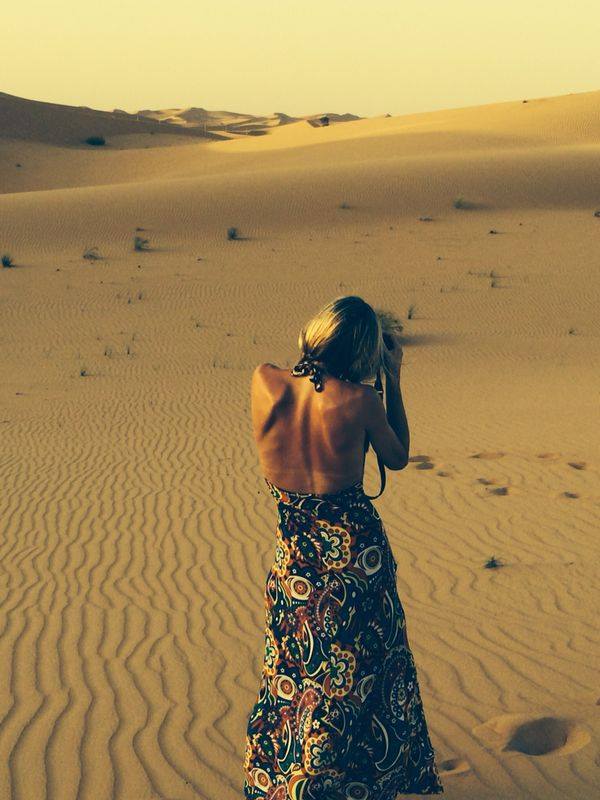 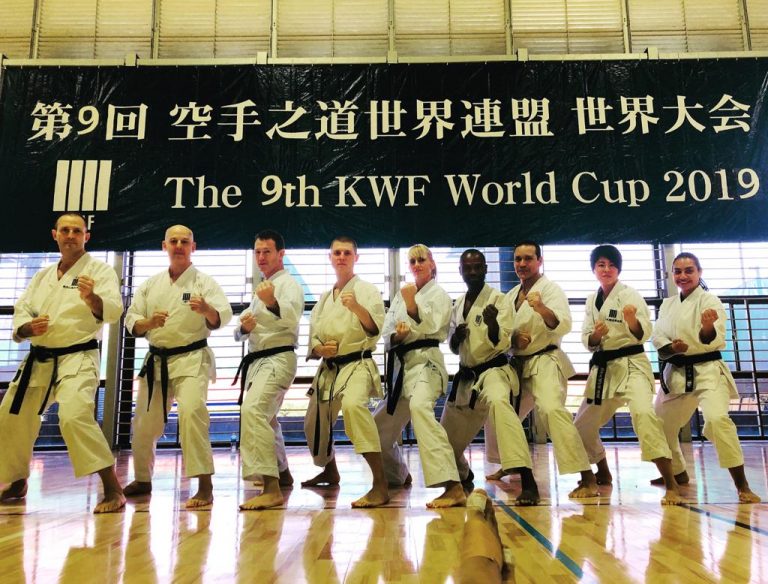 All images are subject to copyright but please feel free to share on social media using #hgdart and 📸 pic credit @hannahgracedeller_photography.

For commercial use or to buy prints please get in touch with HGD via email in footer or via contact page. 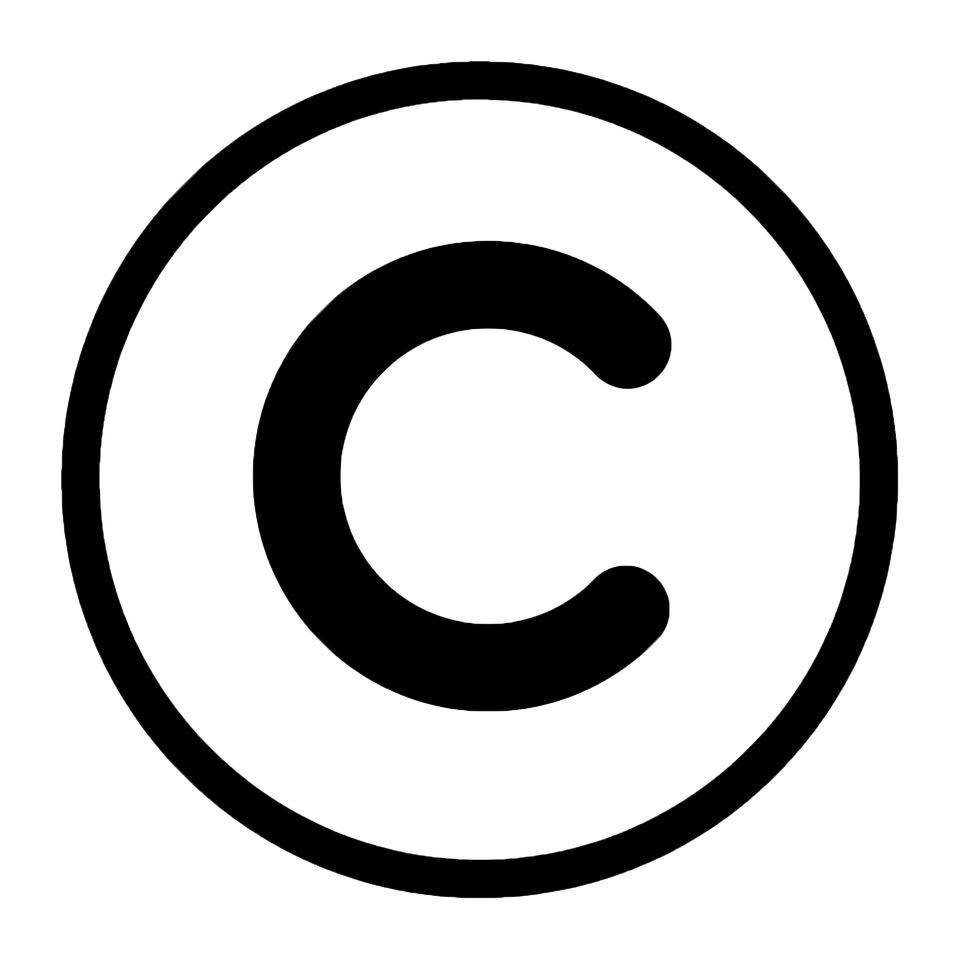